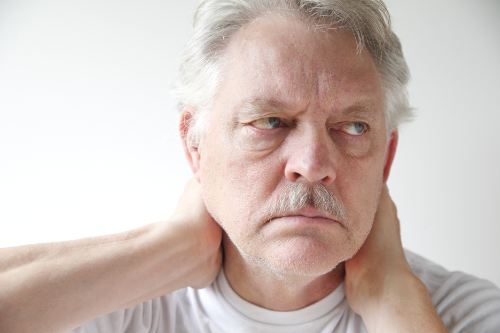 As we age there are certain changes that take place in the body. The spine gets a lot of wear and tear because it is the primary supportive structure that does everything from keeping the head upright, to providing a pathway for neural impulses, to providing mobility. It’s no wonder that there comes a point where the body simply does not function like it once did. Cervical spondylosis is a broad term describing a condition that is related to the natural wear and tear on the disks in the neck.

END_OF_DOCUMENT_TOKEN_TO_BE_REPLACED 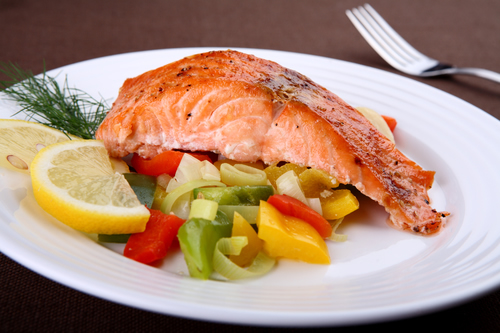 Arthritis pain can be debilitating. According to the Centers for Disease Control (CDC), between the years of 2010 and 2012, an estimated 22.7 percent, or 52.5 million, adults in the United States alone were diagnosed by a doctor with arthritis, rheumatoid arthritis, lupus, gout, or fibromyalgia – annually.

Also during that time, almost 50 percent of adults 65 or older were diagnosed with arthritis. It is estimated that by the year 2040, 78 million Americans ranging in age from 18 years old to 85-year-old will be diagnosed with arthritis. What’s more, nearly 1 in every 250 (around 294,000) children in the U.S. under 18 years old suffer from a form of arthritis or rheumatic condition.